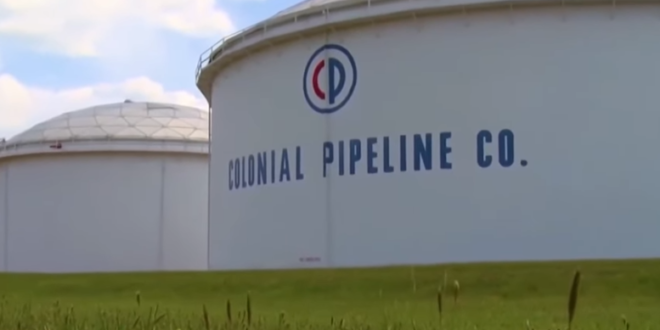 Supplies of gasoline tightened further in parts of the United States on Tuesday as the shutdown of the nation’s biggest fuel pipeline by hackers entered its fifth day, raising concern about price spikes at the pumps heading into the summer driving season.

The Colonial Pipeline said it was working to “substantially” resume operations by the end of this week after a cyber attack forced it to cease operations on Friday, choking off nearly half of the East Coast’s fuel supply in an incident that underscored the vulnerability of U.S. energy infrastructure to hackers.