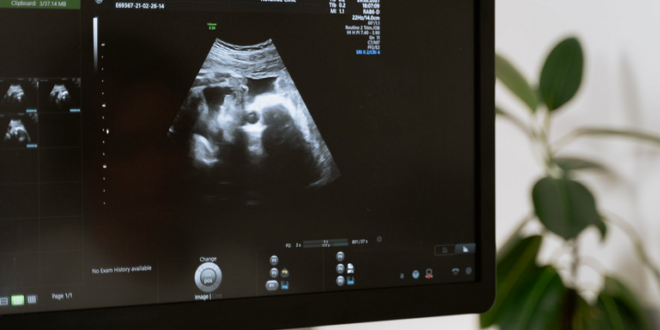 US Births And Fertility Rate Drop Amid Pandemic

The number of babies born in America last year was the lowest in more than four decades, according to federal figures released Wednesday that show a continuing U.S. fertility slump. U.S. women had about 3.61 million babies in 2020, down 4% from the prior year, provisional data from the Centers for Disease Control and Prevention’s National Center for Health Statistics shows.

The total fertility rate—a snapshot of the average number of babies a woman would have over her lifetime—fell to 1.64. That was the lowest rate on record since the government began tracking it in the 1930s. Total births were the lowest since 1979. Because the Covid-19 pandemic emerged in March, the figures capture just a short period at year’s end when the unfolding health and economic crisis could be reflected in women’s decisions about getting pregnant.

U.S. births fell 4% in 2020 as the pandemic and lower birth rates among millennials usher in an era of lower fertility https://t.co/1JnJmhMmJo