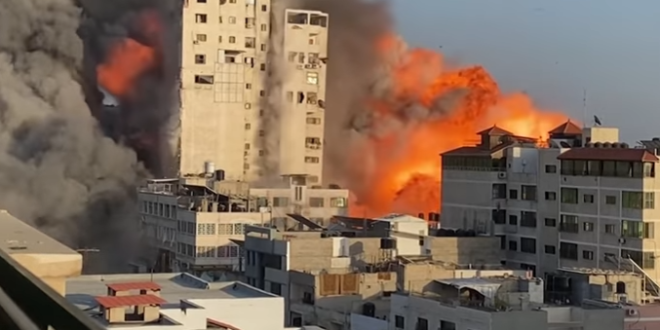 The United Nations Security Council was preparing to meet Sunday, as the aerial bombardment between Israel and Hamas between entered a seventh day.

t least 149 people have died in Gaza and 10 others in Israel since the fighting erupted last Monday — including 41 Palestinian children and two Israeli children.

The situation in #Gaza keeps worsening for civilians. Over 100 killed, more than a thousand injured, hundreds of homes destroyed.