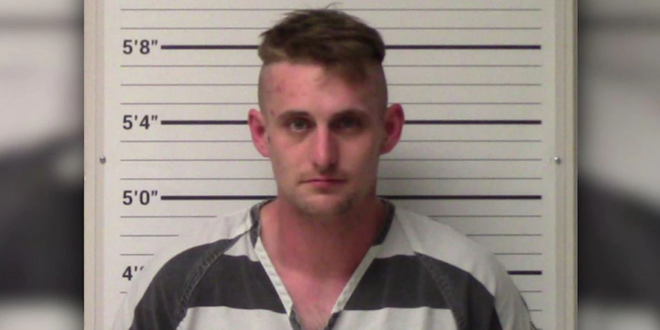 Authorities said they have arrested a Kerrville man who was said to have plans to carry out a mass shooting at a Walmart.

Officials said Coleman Thomas Blevins was arrested by deputies with the Kerr County Sheriff’s Office Special Operations Division on a warrant for a terroristic threat to create public fear of serious bodily injury.

The 28-year-old was arrested on Friday. According to investigators, Blevins’ plan became known to officials after he sent a message confirming his plans to execute the mass shooting.