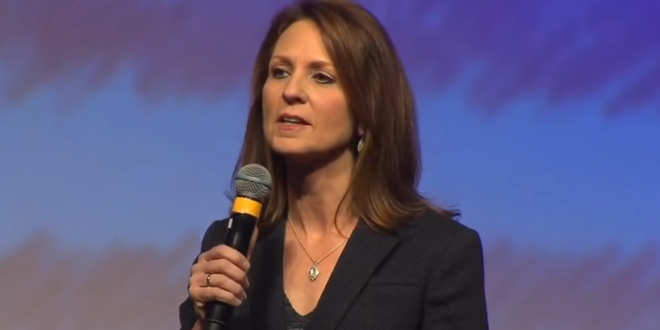 Texas is poised to let home-schooled students compete in public school sports and other extracurricular activities, after the Senate advanced the proposal in one of its closest votes this session.

The bill passed 16-14 on Saturday and now goes back to the House, where representatives can accept the Senate’s changes or convene a conference committee to hash out differences.

If the bill, which is being called the Tim Tebow Bill after the Jacksonville Jaguars tight end who played in public schools as a home-schooler in Florida, becomes law, the changes would be in effect for the next school year.