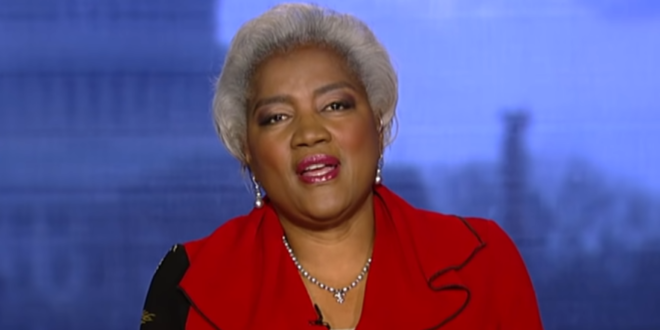 The Last On-Air Liberal At Fox Has Left The Network

For seven years, Juan Williams was the lone liberal voice on “The Five,” the network’s popular afternoon chat show. On Wednesday, he announced that he was leaving the program, after months of harsh on-air blowback from his conservative co-hosts. Many Fox News viewers cheered his exit on social media.

Donna Brazile, the former Democratic Party chairwoman, was hired by Fox News with great fanfare in 2019 as a dissenting voice for its political coverage. She criticized Mr. Trump and spoke passionately about the Black Lives Matter movement, which other hosts on the network often demonized.

Ms. Brazile has now left Fox News; last week, she quietly started a new job at ABC. Onscreen and off, in ways subtle and overt, Fox News has adapted to the post-Trump era by moving in a single direction: Trumpward.

Fox News has adapted to the post-Trump era by moving in a single direction: Trumpward. The network has exited or sidelined dissenting voices after a post-election ratings drop. Donna Brazile, a liberal commentator, has started a new job at ABC. https://t.co/G0yKXLDpIH