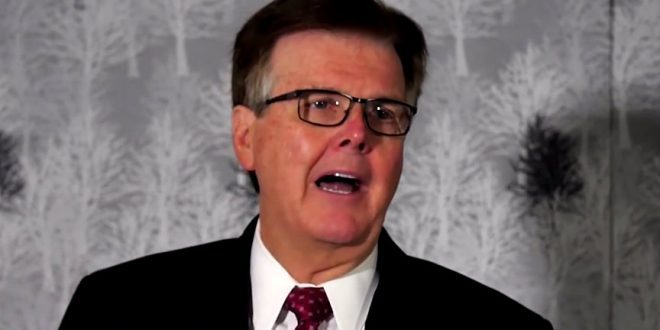 Lt. Gov. Dan Patrick late on Wednesday is asking Gov. Greg Abbott to call a special session of the Texas Legislature in June to advance three pieces of GOP-backed legislation that died in the Texas House at midnight on Tuesday.

The bills sought to ban transgender students from playing on sports teams based on their gender identity, prohibit local governments from using taxpayer funds to pay for lobbyists and punish social media companies for “censoring” Texans based on their political viewpoints.

In a statement, Abbott said the call was premature and instead urged lawmakers to “work together to get important conservative legislation to my desk.”

Asking @GregAbbott_TX to call a June #SpecialSession today to pass #SB29 to save girls sports, #SB10 to end taxpayer funded lobbying and #SB12 to stop social media censorship. The TxHouse killed these conservative bills that majority of Texans in both parties support. #txlege