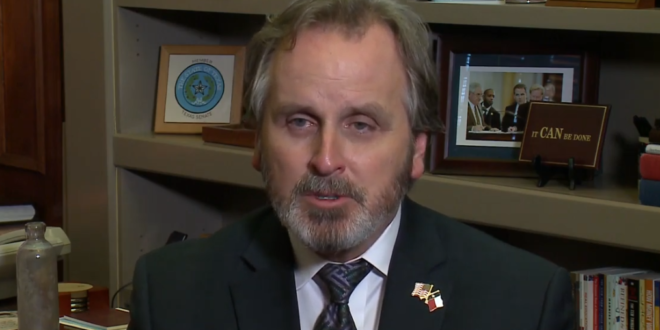 The number of Election Day polling places in largely Democratic parts of major Texas counties would fall dramatically under a Republican proposal to change how Texas polling sites are distributed, a Texas Tribune analysis shows.

Voting options would be curtailed most in areas with higher shares of voters of color.

Relocating polling sites is part of the GOP’s priority voting bill — Senate Bill 7 — as it was passed in the Texas Senate. It would create a new formula for setting polling places in the handful of mostly Democratic counties with a population of 1 million or more.

NEW and must-read from @alexazura @CEssig @madisonfdong: Polling places for urban voters of color would be cut under Texas Senate’s version of voting bill being negotiated with House, @TexasTribune analysis shows https://t.co/IA1HL58cQY #txlege

Previous Gov. Ron DeSantis Vows To Ban Racism History Lessons Because It Will Teach Children To “Hate Their Country”
Next Kinzinger: McCarthy Is Lying About The Riot [VIDEO]