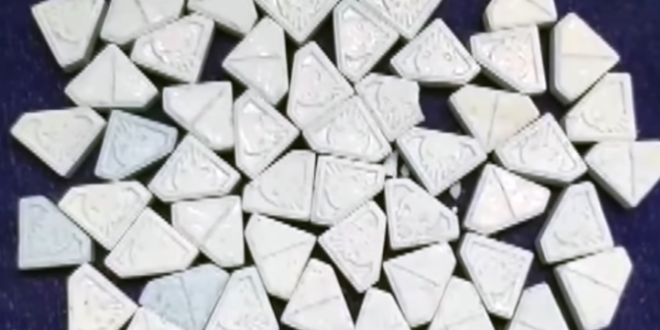 In an important step toward medical approval, MDMA, the illegal drug popularly known as Ecstasy or Molly, was shown to bring relief to those suffering from severe post-traumatic stress disorder when paired with talk therapy.

Of the 90 people who took part in the new study, which is expected to be published later this month in Nature Medicine, those who received MDMA during therapy experienced a significantly greater reduction in the severity of their symptoms compared with those who received therapy and an inactive placebo.

Two months after treatment, 67 percent of participants in the MDMA group no longer qualified for a diagnosis of PTSD, compared with 32 percent in the placebo group. MDMA produced no serious adverse side effects. Some participants temporarily experienced mild symptoms like nausea and loss of appetite.

MDMA, the illegal drug known as Ecstasy or Molly, can bring relief to those suffering from severe PTSD when paired with talk therapy, a new study shows. “Literally, I’m a different person,” said an Iraq veteran who used to have debilitating nightmares. https://t.co/Tz4VVEIYr1