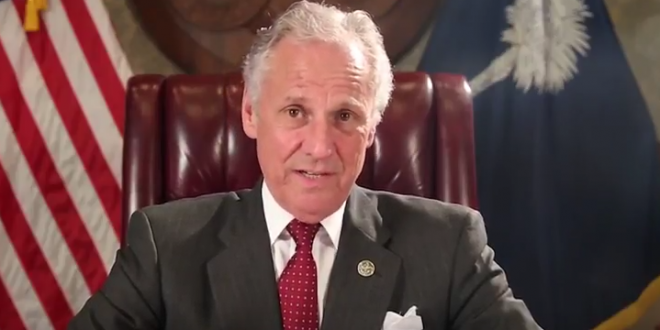 The South Carolina House voted Wednesday to add a firing squad to the state’s execution methods amid a lack of lethal-injection drugs — a measure meant to jump-start executions in a state that once had one of the busiest death chambers in the nation.

The bill, approved by a 66-43 vote, will require condemned inmates to choose either being shot or electrocuted if lethal injection drugs aren’t available. The Senate already had approved the bill in March, by a vote of 32-11.

The House only made minor technical changes to that version, meaning that after a routine final vote in the House and a signoff by the Senate, it will go to Republican Gov. Henry McMaster, who has said he will sign it.

The South Carolina House has voted to add the firing squad to the state’s execution methods amid a lack of lethal-injection drugs. The bill now goes to Republican Gov. Henry McMaster, who has said he’ll sign it. https://t.co/JmhwZYlDHq