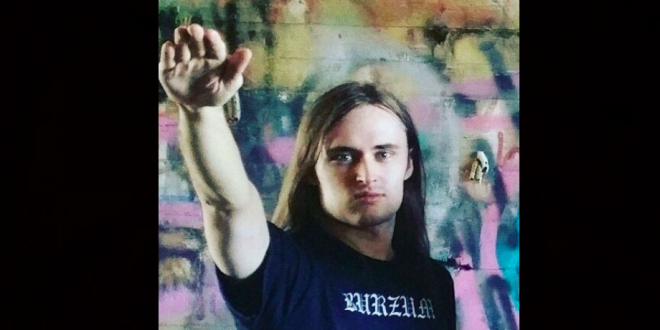 John Cameron Denton, 27, of Montgomery, Texas, whom the Justice Department identified as a former leader of the Atomwaffen Division, a paramilitary neo-Nazi group, was sentenced to 41 months in prison for his role in a swatting conspiracy in which he and others reported false claims involving “pipe bombs, hostage takings or other violent activity” to the authorities in hopes of drawing a forceful police response to the front door of an unwitting third party.

On Tuesday, Andrew Stewart, a lawyer representing Mr. Denton, said in a statement that his client took “full responsibility for his actions and their consequences.” “He is committed to a process of real change and the court’s well-reasoned sentence today is the next step,” Mr. Stewart said. “He is deeply sorry to the victims of the two swatting calls that he suggested, their families, and anyone else harmed by the conspiracy.”

The former leader of a neo-Nazi group was sentenced to three and a half years in prison on Tuesday for his role in a “swatting” scheme that targeted journalists, a sitting cabinet secretary and a predominantly Black church, federal prosecutors said. https://t.co/RHK4CzTh5r