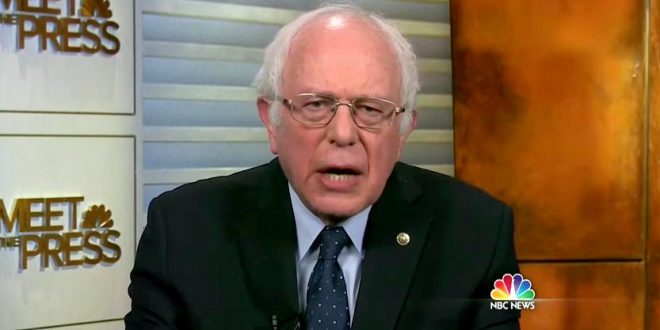 Sanders To Seek Halt On $735M Arms Sale To Israel

Sen. Bernie Sanders (I-Vt.) is preparing to introduce a resolution on Thursday disapproving of the U.S. sale of $735 million in precision-guided weapons to Israel, according to a draft obtained by The Washington Post.

The resolution aims to halt the planned sale to Israel by the Biden administration of JDAMs, or Joint Direct Attack Munitions, and Small Diameter Bombs, as the worst hostilities in years continue between Israel and Hamas.

The resolution needs only a simple majority to pass the Senate; but if it were to be vetoed by President Joe Biden, it would need a two-thirds majority in both chambers to take effect.

🚨 🚨 🚨 Following @AOC’s lead, Bernie Sanders will introduce a bill to block the sale of bombs to Israel. This is historic. And under Senate rules, this WILL get a vote, forcing Senators to go on the record about the sale of deadly weapons to Israel. https://t.co/8H8dFB6HkO