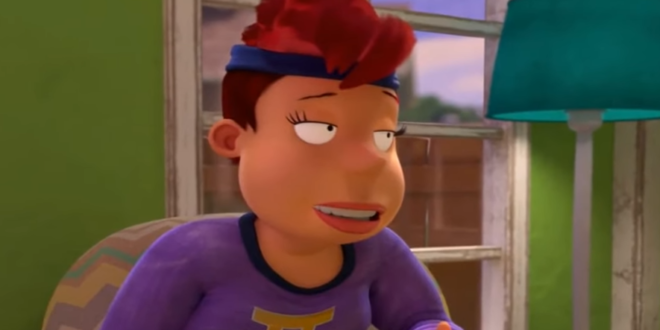 The reboot of a children’s cartoon series will feature a lesbian single mom, making it one of several modern interpretations of children’s shows making overtures to the LGBT community.

“Rugrats,” a children’s cartoon which aired on Nickelodeon for more than a decade before concluding in 2004, was relaunched Thursday in the form of a new series of the same name on the streaming service Paramount Plus.

While most of the characters from the original series returned for the 2021 version of “Rugrats,” the reboot will have a noticeable difference: Betty, the mother of two of the main characters, Phil and Lil, is now portrayed as a lesbian single mom.

Read the full article. Stand by for the usual screaming.