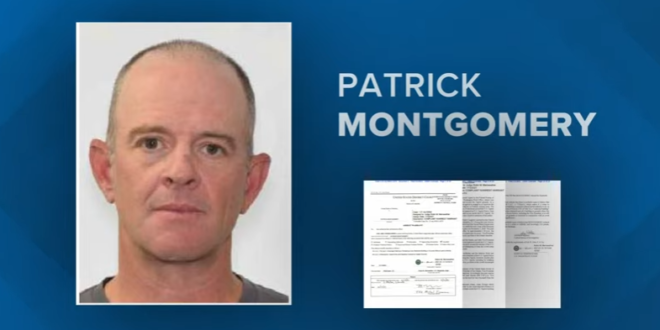 A Colorado man being investigated for his role in the Jan. 6 takeover of the U.S. Capitol faces sanctions and possible arrest for shooting and killing a mountain lion.  Federal prosecutors wrote that Patrick Montgomery shot and killed a mountain lion at a state park near Sedalia on March 31.

He used a .357-caliber handgun, as determined by Colorado Parks & Wildlife personnel who responded to Montgomery’s call reporting the kill. Montgomery, according to the prosecution’s motion, is a convicted felon who is not allowed to possess a firearm.

He was banned from having guns after his Capitol riot arrest. Then he shot a mountain lion, feds say. https://t.co/YWoB4BzUaE