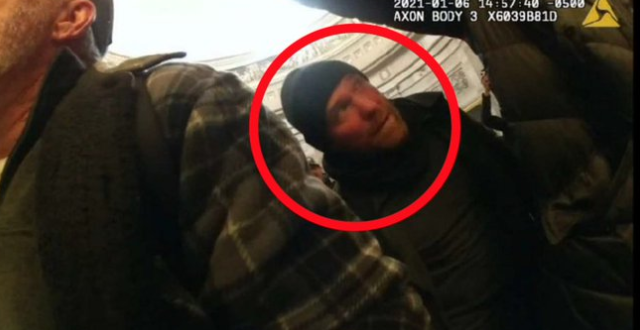 DC Riot Suspect Nabbed After Boasting On Instagram, Allegedly Said It Was “Cool” To Push Cop Down Stairs

A Florida man has been arrested and charged for violence at the Capitol insurrection, including pushing a female police officer, something the suspect allegedly said was “the coolest thing I’ve ever done”.

Daniel Paul Grey stands accused of Violent Entry and Disorderly Conduct on Capitol Grounds, Obstruction of Law Enforcement During Civil Disorder and many other serious crimes, according to the DOJ.

His list of charges is considered to be longer than many other participants as he is also accused of assaulting a police officer. He allegedly bragged about his involvement in the events on 6 January on an Instagram video seen by the FBI.

Read the full article. There’s much more to this one.