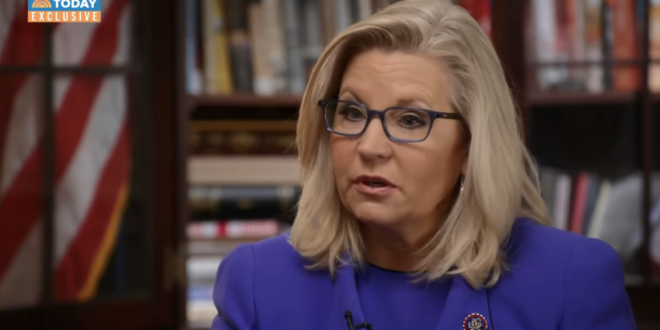 Rep. Liz Cheney (R-Wyo.) plans to make her purge the beginning of a new movement, with campaign travel, fundraising and speeches to challenge Donald Trump for ideological dominance of the GOP.

Driving the news: Sources in Cheney’s camp tell me her message will be the importance of the truth, the need to move past Trump, and a push to articulate conservative policy and substance to combat Democrats.

She’ll argue to conservatives: If we’re ever going to be trusted again to uphold the Constitution, and win again politically, we have to be honest.

Rather than focusing on whipping votes to save her job as conference chair, Rep. Liz Cheney has been drafting plans for increased travel and media appearances meant to drive home her case that Trump is unfit for a role in the Republican Party https://t.co/niSIN6MrVn