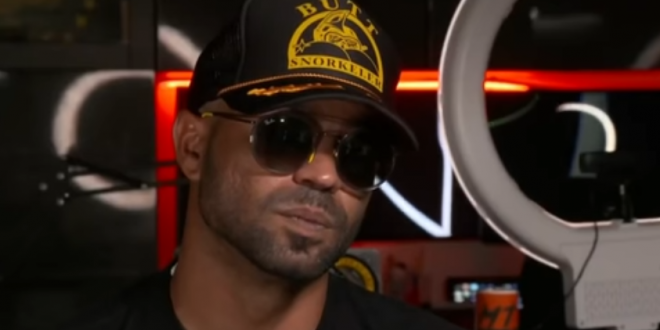 Tarrio, based in Miami, Florida, was approved for an initial loan of $7,750 on 30 March, and a succeeding loan for the same amount on 16 April. The loans were issued to Henry Tarrio, an anglicized form of his name which he has used on other occasions.