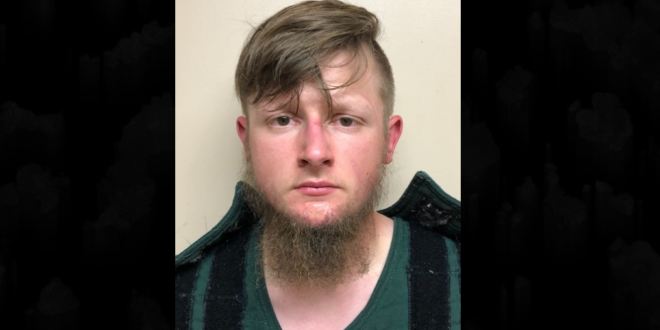 A man accused of killing eight people in shootings at three Atlanta-area massage businesses has been indicted on murder charges. Six of the victims were women of Asian descent.

Fulton County District Attorney Fani Willis also filed notice that she intends to seek hate crime charges and the death penalty against Long, who is white. The hate crime charges are based on actual or perceived race, national origin, sex and gender, according to online records.

Georgia’s new hate crimes law does not provide for a stand-alone hate crime. After a person is convicted of an underlying crime, a jury must determine whether it’s a hate crime, which carries an additional penalty.