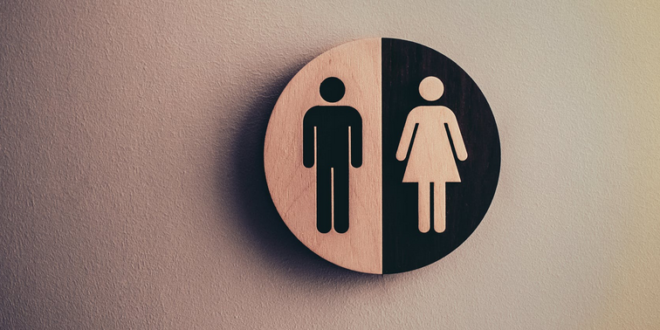 On Apr. 28, members of the Church of God on River Road in Morgantown reported to deputies with the Monongalia County Sheriff’s Department that “a smart phone had been placed upon a ledge above a urinal,” according to a criminal complaint.

The phone, which was recovered from the men’s restroom at the church, was released to deputies and belonged to a preacher, William Page, 59, of Morgantown, deputies said. On the phone, deputies found “videos of two males using the restroom,” as well as “several short videos of [Page] setting up the device,” according to the complaint.

A preacher at a church in Morgantown has been charged after allegedly setting up a recording device in the men’s bathroom.https://t.co/cSAX2yVvnR