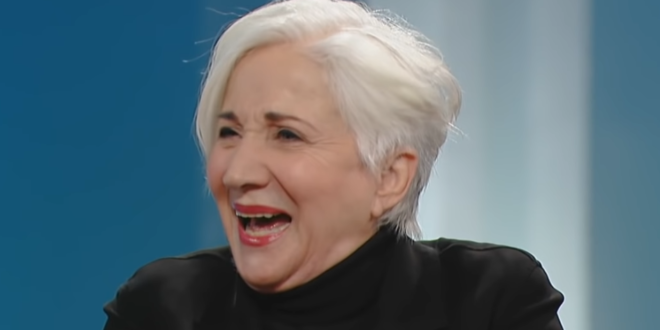 Oscar winner Olympia Dukakis, the theater veteran who rose to prominence late in her career with memorable turns in 1980s films such as “Moonstruck” and “Steel Magnolias,” has died at the age of 89. Dukakis, who also starred in “Look Who’s Talking” and “Mr. Holland’s Opus,” died at her home in New York City.

“The fun part is that people pass me on the street and yell lines from my movies: For ‘Moonstruck’ they say, ‘Your life is going down the toilet.’ Or from ‘Dad,’ they say, ‘How much are those pork chops?’ They say, ‘Do you know who you are?’ It’s real funny,” she told The Times in 1991.