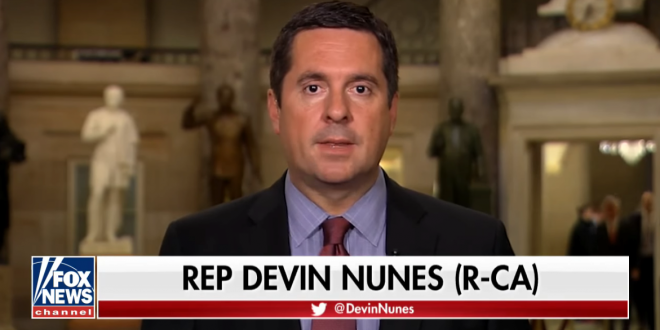 A federal judge in Maryland this week followed through on a previous warning to sanction a lawyer best known for representing Rep. Devin Nunes (R-Calif.) in a series of failed defamation lawsuits against media companies, saying the lawyer’s latest case against CNN was “frivolous” in nature.

U.S. District Judge Richard Bennet, an appointee of George W. Bush, ruled that attorney Steve Biss had “unreasonably and vexatiously” attempted to continue litigating a lawsuit against the news network after the case had already been dismissed with prejudice for failing to state a claim in March.