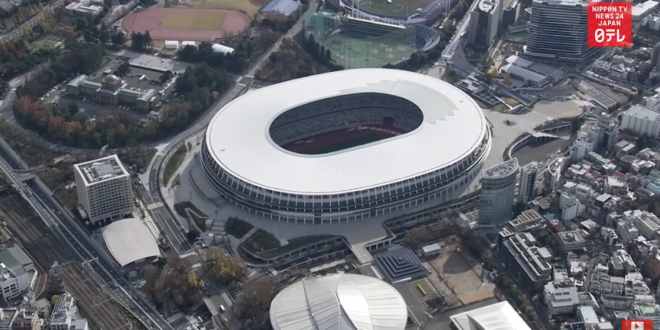 Preparations for the Tokyo Olympics have suffered another setback after a poll found that nearly 60% of people in Japan want them to be cancelled, less than three months before the Games are due to open. The Olympics, which were delayed by a year due to the pandemic, are set to open on 23 July.

Japan has extended a state of emergency in Tokyo and several other regions until the end of May as it struggles to contain a surge in Covid-19 cases fuelled by new, more contagious variants, with medical staff warning that health services in some areas are on the verge of collapse.

Japanese Prime Minister Yoshihide Suga said that he has never ‘put the Olympics first,’ the same day an opinion poll showed nearly 60% of people in Japan want the Olympics canceled less than three months before they begin https://t.co/H6JQouhAel pic.twitter.com/lzRViNwJrb