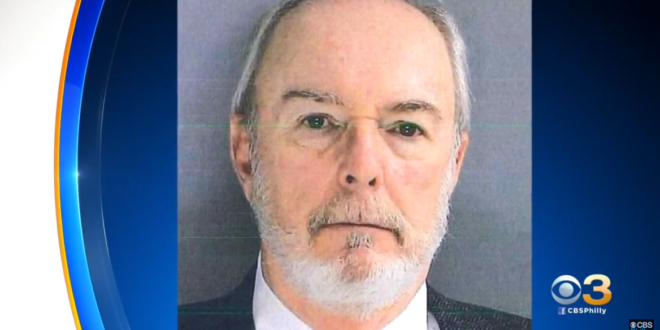 Man Who Voted Illegally For Trump Gets Probation

A Marple Township man who illegally registered his dead mother as a Republican and cast a vote on her behalf in the 2020 presidential election has been sentenced to five years of probation, Delaware County prosecutors said.

Bartman used an old driver’s license number to request the mail-in ballot for his mother and sneak through Pennsylvania’s Statewide Uniform Registry of Electors system. He used the ballot to cast a vote for former President Donald Trump on Oct. 28.

Bruce Bartman, white guy in PA who illegally voted for Trump on behalf of his dead mother, gets 5 years probation

Crystal Mason, black woman in TX who voted on supervised release when she didn’t know she was ineligible, gets 5 years in prison

Previous NJ To Offer Free Beer With Proof Of COVID Vaccination
Next Biden Admin To Raise Annual Refugees Limit To 62,500