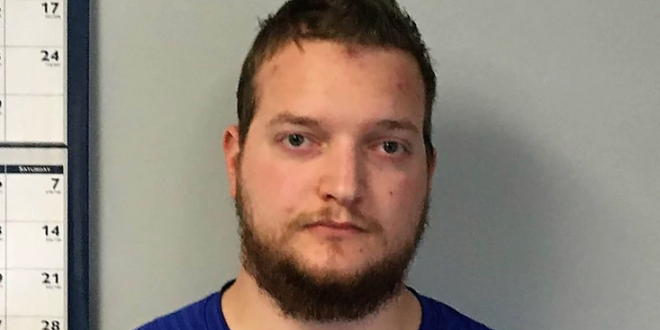 The Sagadahoc County Sheriff’s Office says a West Bath man has been arrested after being shot by a 2-year-old. Investigators say the 2-year-old child found a Glock 9mm on a nightstand and fired it in his parents’ bedroom while they were asleep Wednesday morning. The boy’s 22-year-old mother was hit in the leg and Carr was struck in the back of the head by two bullet fragments. The 2-year-old suffered injuries to his face from the recoil of the weapon.

Previous Ron Johnson: “By And Large It Was A Peaceful Protest”
Next COVID Vax Boosters May Be Needed By September