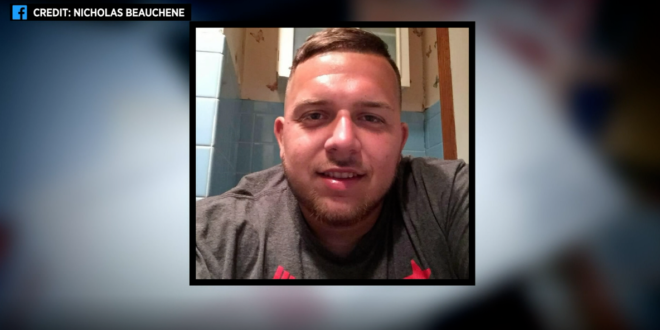 Nicholas Beauchene, 26, of Kearny, New Jersey, pleaded guilty before U.S. Magistrate Judge Cathy L. Waldor in Newark federal court to an information charging him with one count of desertion of mails.

Beauchene admitted that on Sept. 28, Oct. 1, and Oct. 2, 2020, he discarded into dumpsters in North Arlington, New Jersey, and West Orange 1,875 pieces of mail that he was assigned to deliver to postal customers in West Orange and Orange, New Jersey.

The desertion of mail charge is punishable by a maximum penalty of one year in prison and a $100,000 fine. Sentencing has been scheduled for Sept. 21, 2021.

Online records show that in the 2016 presidential election, Democratic candidate Hillary Clinton defeated President Donald Trump by 9,298 votes to 421 in Orange and by 16,757 to 5,201 in West Orange. According to his LinkedIn page, Beauchene formerly worked as a maintenance worker at a retirement community in Whiting, New Jersey. On his Facebook page, Beauchene lists Kearny, New Jersey as his hometown and says that he is a graduate of Kearny High School.

New Jersey mailman, 26, faces up to five years in prison for ‘dumping 99 ballots in the trash that were meant for voters in heavily Democratic suburbs’https://t.co/MjH9WeJUoz