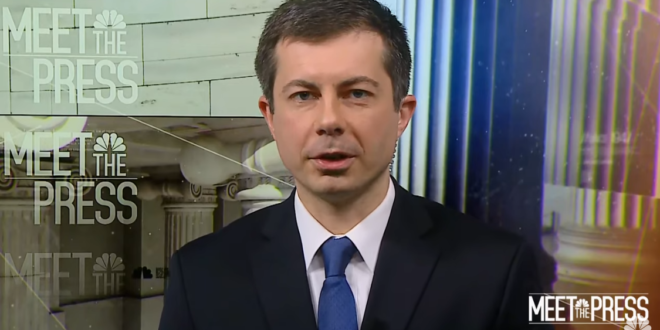 For five years, the plan to build a second pair of rail tunnels between New York City and New Jersey has been deemed one of the most critical infrastructure projects in the country. But it needed a green light from federal officials. On Friday, after years of delays during the Trump administration, that approval officially arrived from the new administration in Washington.

The Biden administration has indicated its support for the project and the transportation secretary, Pete Buttigieg, has acknowledged its importance to the economy of the region and the nation. “This is a big step for the Northeast, and for the entire country, as these tunnels connect so many people, jobs and businesses,” Mr. Buttigieg said in a statement announcing the approval.

First, Chris Christie backed out because he was running for president and didn’t want Obama to get credit for it.

Then Trump stalled the tunnel project to punish his former hometown.