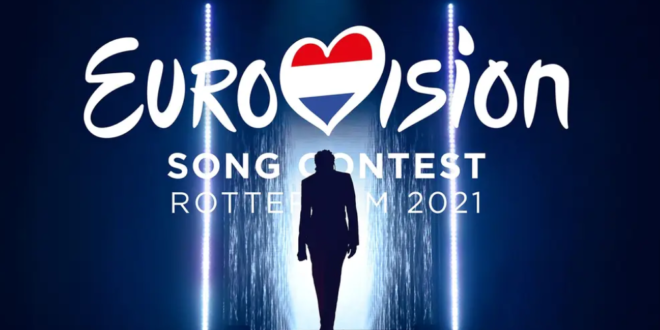 The Eurovision Song Contest 2021 is about to conclude, with the multinational competition returning after a year’s hiatus due to the COVID-19 pandemic. Hosting this year is Rotterdam, the Netherlands, which was slated to host Eurovision 2020 before its cancellation.

The first semifinal was broadcast on Tuesday, followed by the second semifinal Thursday.

The highest-scoring entries from the two semifinals, along with the Big Five — Germany, France, the UK, Italy and Spain, which bankroll the competition — and the previous winner, the Netherlands, will compete in the grand final on Saturday.

The finals begin at 3PM Eastern. Sweden’s public television network is live-streaming the contest online. You can also watch on your TV via Peacock, NBC’s streaming service. Favorites this year include Finland, Iceland, Bulgaria, and Ukraine. The bootleg stream below might also work.

A reminder of the Running Order for tonight’s #Eurovision Grand Final! ✨ pic.twitter.com/YUHpjLSSWl