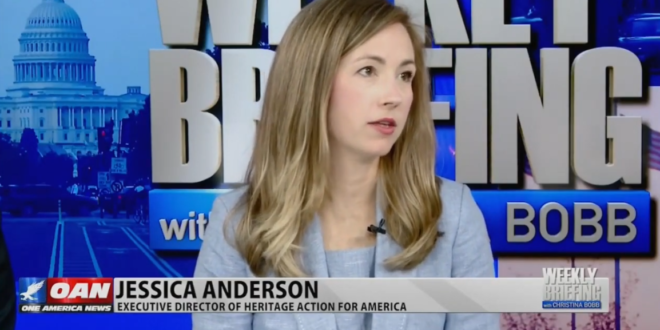 In a private meeting last month with big-money donors, the head of a top conservative group boasted that her outfit had crafted the new voter suppression law in Georgia and was doing the same with similar bills for Republican state legislators across the country.

“In some cases, we actually draft them for them,” she said, “or we have a sentinel on our behalf give them the model legislation so it has that grassroots, from-the-bottom-up type of vibe.”

The Georgia law had “eight key provisions that Heritage recommended,” Jessica Anderson, the executive director of Heritage Action for America, a sister organization of the Heritage Foundation, told the foundation’s donors at an April 22 gathering in Tucson, in a recording obtained by the watchdog group Documented and shared with Mother Jones.

Previous Biden Hails New Mask Rules: Great Day For America
Next How Anti-Vaxxers Are Raking In Millions During COVID