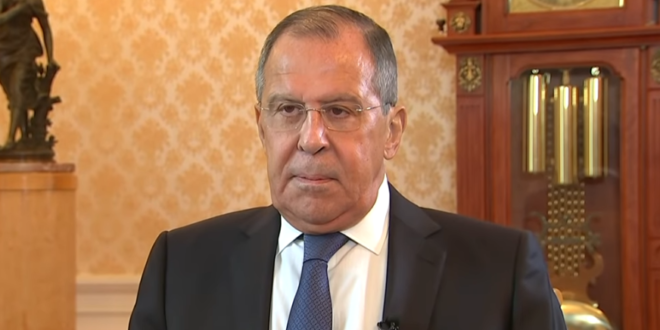 Ahead of a mid-June meeting in Geneva with Vladimir Putin, President Joe Biden said on Sunday he’ll bring up the issue of human rights with the Russian president.

On Monday, Foreign Minister Sergey Lavrov responded by saying Russia is prepared to discuss the matter. “Of course, we will be ready to discuss everything, including problems that exist in the United States,” said Lavrov.

Lavrov stated that the Kremlin is monitoring what he called the “persecution” of the rioters who stormed the Capitol in an effort to overturn the results of the 2020 presidential election. He stated that Russia was interested in the “protection of opposition rights” in the U.S.