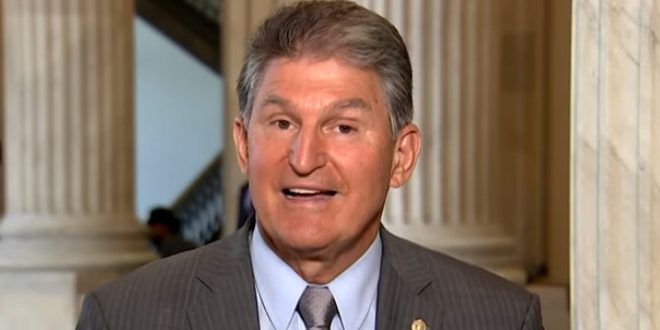 The Senate has been mulling the future of the filibuster for months, but votes Thursday could finally push that discussion from the theoretical to the practical, and proponents of nuking the 60-vote threshold believe it could fuel their cause.

Two major pieces of legislation before the Senate could be blocked this week by Republicans, the first time the filibuster has been invoked since Democrats took control of the Senate in January.

The Senate has been working on the bipartisan U.S. Innovation and Competition Act, a bill to address competitiveness with China, for the past two weeks. The Senate is scheduled to hold a series of votes Thursday on the China bill. Depending on the outcome, it could vote afterward on the Jan. 6 commission.

Gladys Sicknick is urging lawmakers who are against the bill to visit her son’s grave in Arlington National Cemetery.https://t.co/OIc7maKyFZ

My statement on the January 6th Commission: pic.twitter.com/ZfNhQfKzmh