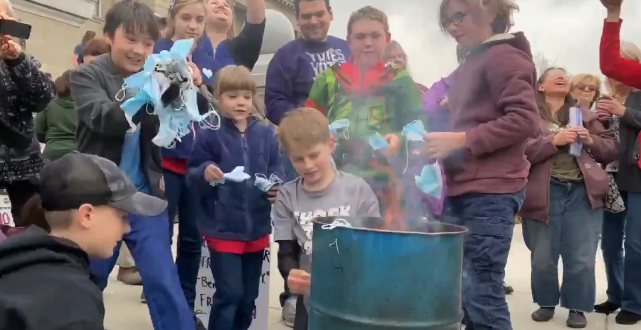 There is $6 million from Donald Trump’s administration sitting on the table in Idaho, and trying to pick it up has caused an extraordinary uproar. In the months since a Republican house of representatives member first brought the grant for early childhood education to the legislature for a vote, far-right opponents have insisted, despite evidence and assurances proving otherwise, that the grant would be used to “indoctrinate” children five and under, and turn them into social justice activists.