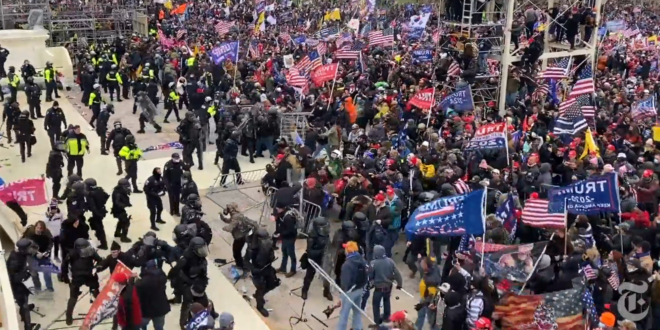 Lawmakers in a key House committee have agreed to put forth a bill that would create a bipartisan, independent commission to investigate the Jan. 6 attack on the U.S. Capitol.

Homeland Security Chairman Bennie Thompson said he reached an agreement with the panel’s top Republican, John Katko of New York, on legislation that would create a 10-person panel to conduct the investigation and make recommendations.

Each party’s leadership would have five appointees on the panel, with Democrats appointing the chair and Republicans the vice chair, and subpoenas would require bipartisan support.

Lawmakers in the House reached a deal to create a bipartisan, independent commission to investigate the Jan. 6 attack on the U.S. Capitol https://t.co/5oTBLZx9mI