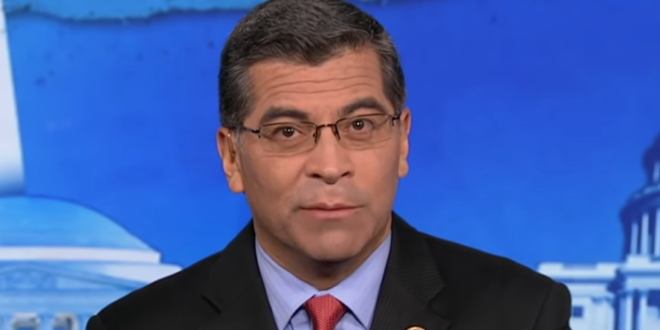 The U.S. will protect gay and transgender people against sex discrimination in health care, the Biden administration announced Monday, reversing a Trump-era policy that sought to narrow the scope of legal rights in sensitive situations involving medical care.

The action by the Department of Health and Human Services affirms that federal laws forbidding sex discrimination in health care also protect gay and transgender people.

The Trump administration had defined “sex” to mean gender assigned at birth, thereby excluding transgender people from the law’s umbrella of protection.

Senior HHS officials said in a statement early Monday that a Supreme Court ruling last year gave them grounds to extend an earlier definition, adopted by the Obama administration, of a piece of an anti-discrimination section of the Affordable Care Act, which outlaws bias “on the basis of race, color, national origin, sex, age or disability.”

Since the law was created in 2010, an ideological debate has raged over what forbidding discrimination based “on sex” means.

Obama officials had interpreted it to include protections for people who are transgender. That stance was vigorously opposed by religious liberties advocates and other social conservatives who were a crucial bloc in former president Donald Trump’s political base.

HHS Sec. Xavier Becerra on new directive that enforces a ban on discrimination based on sexual orientation and gender identity in health care:

“When it comes to health care, we want to make sure that’s the case.” pic.twitter.com/3qONUCtJFz