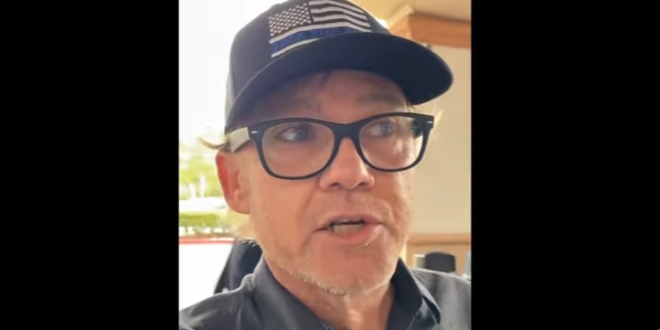 In a new video, former “Silver Spoons” star Ricky Schroder can be seen harassing a Costco employee after they wouldn’t let him enter the store without a mask. “Because in the state of California and the county of Los Angeles, and Costco, there has been no change to our mask policy,” the employee, whose name is Jason, said.

Ricky then goes on a bizarre rant about kings and lords … and something about societal control. Jason hears him out, but stands firm — basically telling him to scram. They eventually get Ricky a refund and even amid his calls for boycotting Costco … they get him to leave.

Schroder’s confrontation at Costco isn’t the first time the actor has made headlines recently. Back in November, it was revealed that Schroder contributed a large sum of money to release Kyle Rittenhouse. The news came after attorney Lin Wood tweeted a photo of Rittenhouse alongside Schroder. “Free at last!!” wrote Wood.

Faded actor Rick Schroder managed to get back on camera—by filming himself grilling a Costco employee who would not let him into the store without a mask, because that’s what the law in California mandates https://t.co/kbgk0uEDnw