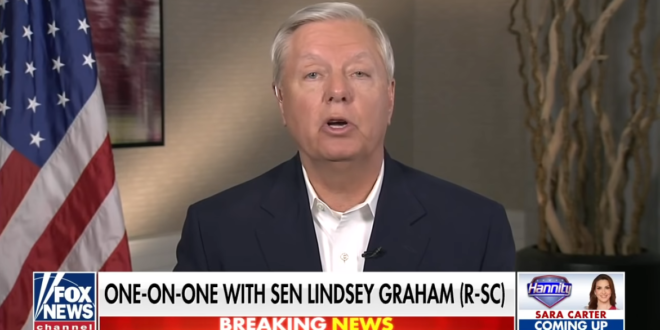 There was a time when Senator Lindsey Graham was as vocal a critic of Donald Trump as any Republican official. During the run-up to the 2016 election, Graham called the eventual and now former president a “kook” (among other things), but now his tone is completely different.

In fact, Graham now sees former President Trump as a critical part of future growth within the Republican party.