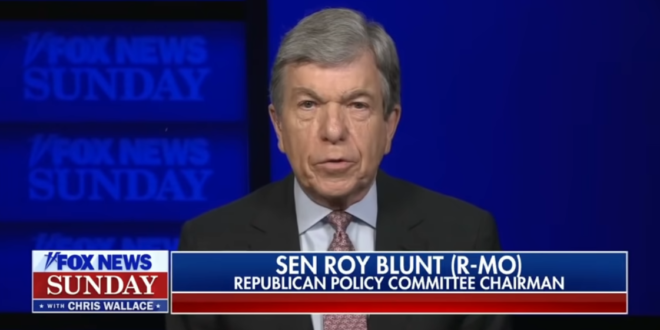 “Commissions often don’t work at all and when they do work, like the Simpson-Bowles commission, produced a good result, nothing happened as part of that result.”

Blunt argued that the 9/11 Commission was formed about 14 months after the terrorist attacks of Sep. 11, 2001 and said it would take several months for a similar commission to look into the Jan. 6 siege of the Capitol to be created.