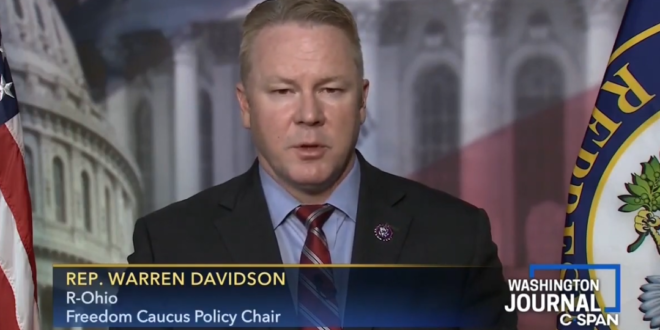 As discontent with top Biden health officials among many in and out of the GOP grows, a group of House Republicans introduced a bill to effectively fire top U.S. epidemiologist Anthony Fauci.

“Few people have earned their termination more visibly,” Davidson said in a statement to Fox News. “His excessively long tenure is emblematic of Eisenhower’s farewell address caution against scientific-technical elite steering the country for their own ends — at odds with truth and the national interest.”

The day after the Capitol riot, Davidson was among the GOP House reps who objected to certifying the result of the Electoral College.

Fauci has proven he is incapable of handling COVID with his conflicting and confusing guidance. That’s why I co-sponsored this bill that effectively fires Fauci for his malpractice against the American people. https://t.co/nal55n08qE #FoxNews