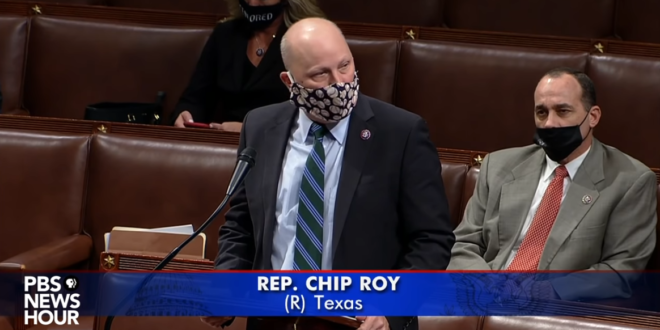 “We must avoid putting in charge Republicans who campaign as Republicans but then vote for and advance the Democrats’ agenda once sworn in – that is, that we do not make the same mistakes we did in 2017,” Roy wrote in a memo to his GOP colleagues.

Cheney holds a far more conservative voting record than Stefanik, with some conservative advocacy groups lamenting last week that Stefanik has one of the lowest ratings in the House GOP Conference.