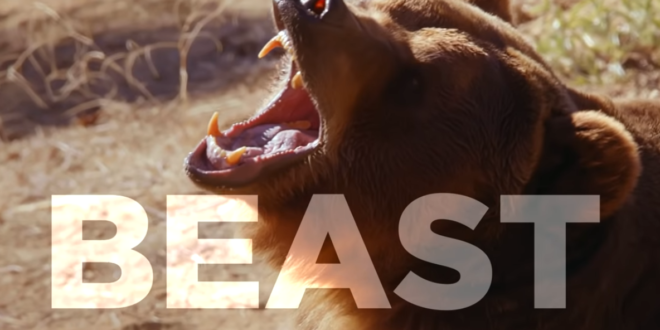 In a release sent out Monday, John Cox’s campaign announced its Meet the Beast Bus Tour will launch Tuesday morning in Sacramento. Along with Cox in Miller Regional Park will be what his campaign says is a “special guest” — a 1,000-pound bear.

The live animal will match Cox’s new logo, which features a roaring bear coming out of his last name, a la MGM lion. The businessman and self-proclaimed “political outsider” also changed his social media handles to @BeastJohnCox.

Read the full article. With Trump’s endorsement, Cox lost the 2018 general election to Newsom by 23 points. In the past he’s linked LGBT rights to bestiality, but claims his views have now changed.