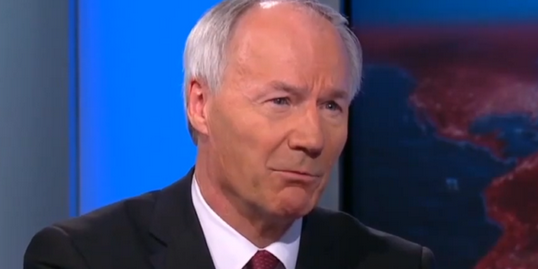 “The fact is everyone in America sees this as a punitive measure for someone speaking their conscience, and that’s not good.

“Secondly, it looks like the former president is directing who can serve in leadership and that’s not good. There’s multiple voices that represent the Republican Party today.

“We should not de facto make the former president as the guardian of our party or the leader of our party.” – GOP Arkansas Gov. Asa Hutchinson, speaking about Liz Cheney’s ouster today on The View.