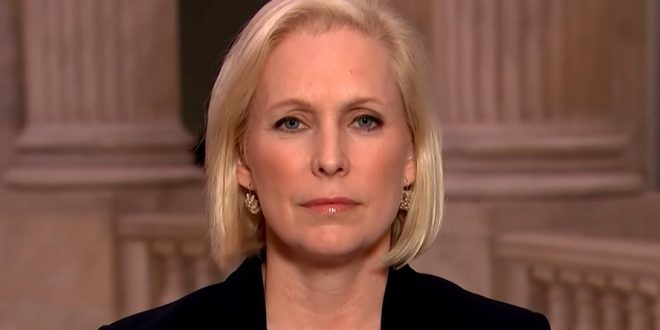 In national politics, her name is often associated with the ouster of former Sen. Al Franken (D-Minn.), though Gillibrand was only the first — by minutes — of dozens of senators who pushed him to go amid multiple misconduct allegations. Then her presidential campaign sputtered after just five months.

But the New York Democrat is now on the cusp of a breakout year that has the potential to rewrite her legacy, putting 2020 and Franken well behind her.

“I definitely want to run for president again,” Gillibrand said during an interview in her Capitol office. “I learned so much on that campaign: about myself, about the country, about how to be successful as a politician. I became a much better speaker and became better at my job.”

Sen. Kirsten Gillibrand said she feels more “energized” than ever to be a senator. But at some point she sees herself back on a bigger stage https://t.co/duUny1taEo