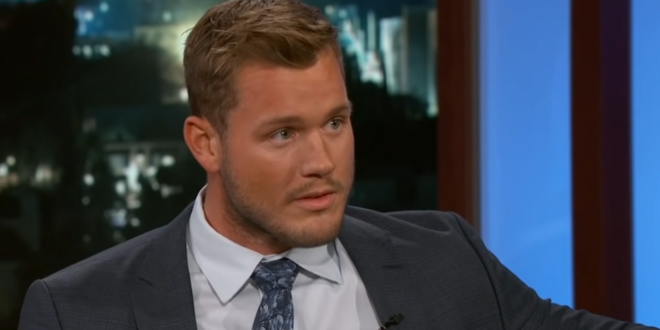 Gay Bachelor Star: I Was Blackmailed Over “Spa” Visit

Colton Underwood takes a deep breath, as he tells this story for the first time. According to him, last year, while living in Los Angeles, he secretly visited a spa known for catering to gay clientele. Shortly thereafter, he received an anonymous email, which has been reviewed by Variety, from someone claiming to have taken his nude photos at the venue.

Underwood never saw the alleged photos and explains he was at the spa “just to look,” saying he “should have never been there.”

The unidentified sender threatened to “out” him in the press, and in a panic of paranoia, Underwood forwarded the email to his publicist, Alex Spieller, which forced him to finally have an honest conversation about his sexual orientation.

Colton Underwood: “Controlling situations to try to grasp at any part of the straight fantasy that I was trying to live out was so wrong.” https://t.co/gsrAcVPU1P