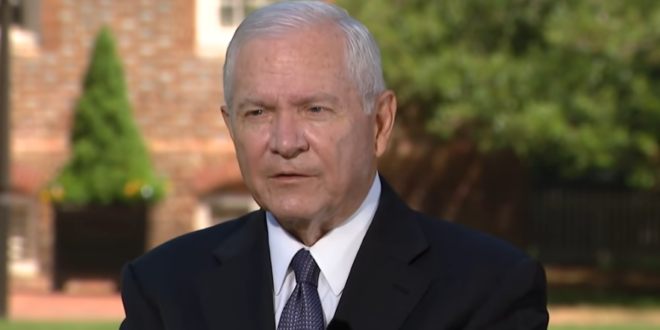 “I worked for eight presidents, five of them were Republicans. I don’t think any of them would recognize the Republican party today.

“In terms of the values and the principles that the Republican Party stood for under those five presidents, those are hard to find these days.

“We are an aspirational country and we’ve kind of lost that message, it seems to me. Part of this is political gaming rather than a real conviction.