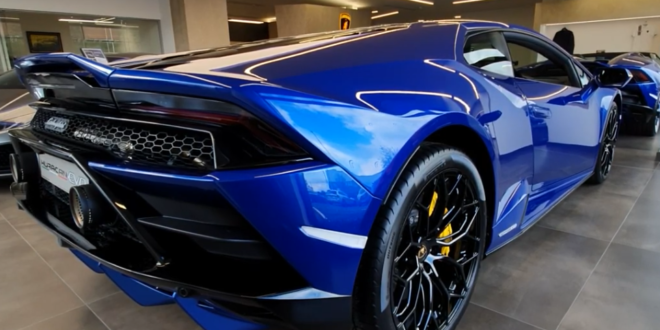 A man in California who received more than $5 million in Payment Protection Program loans intended to help struggling businesses during the coronavirus pandemic was arrested on Friday on federal bank fraud and other charges after he used the money to buy a Lamborghini and other luxury cars, federal prosecutors said.

The man, Mustafa Qadiri, 38, of Irvine, was indicted by a federal grand jury on four counts of bank fraud, four counts of wire fraud, one count of aggravated identity theft and six counts of money laundering, the U.S. attorney in the Central District of California announced.

Read the full article. More of that “strong” Mnuchin vetting.

A man in California bought a Lamborghini, a Ferrari and a Bentley after he received more than $5 million in Payment Protection Program loans, prosecutors said. He was arrested on charges including bank fraud and money laundering.https://t.co/AABX4WGs56

Previous Newsmax To Hold “Exclusive Town Hall” With DeSantis, Who Has Proven To Be “A True Governor Of The People”
Next FDA Approves Pfizer Vaccine For Kids Ages 12 To 15