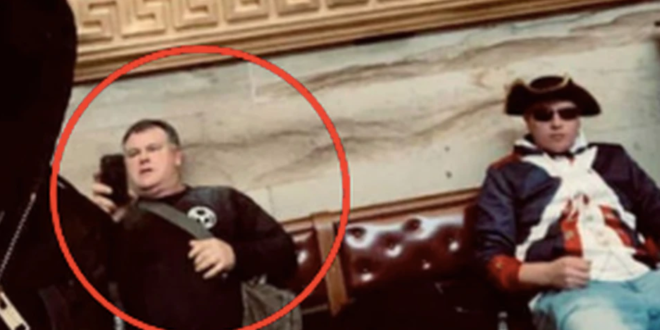 As the two grandmothers talked in January after the attempted insurrection at the U.S. Capitol, one of them told the other that her son was actually one of the hundreds who stormed the government building, according to court documents unsealed Wednesday.

By Jan. 17, the other grandmother had told one of her grandchildren about what she had learned and the grandchild soon informed the FBI that Robert Petrosh Jr., of Mays Landing, was among those who stormed into the Capitol on Jan. 6, authorities said.

He should have called more often https://t.co/nKoo5Fopnv