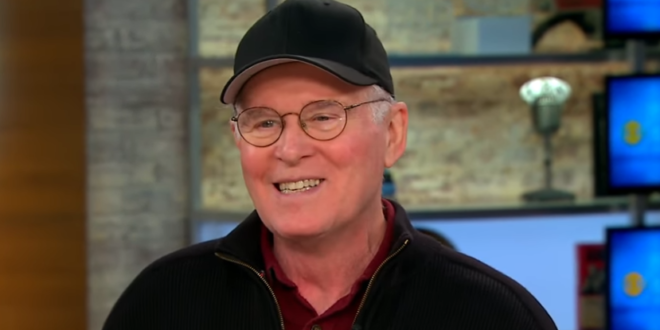 Charles Grodin, who famously starred in The Heartbreak Kid, Midnight Run, and Beethoven, died on Tuesday from bone marrow cancer, EW has confirmed. He was 86. Although Grodin was mostly known for his work on the big screen, throughout his long career he also appeared on television, dazzled on Broadway, authored multiple books, and was a political commentator. In 1978, he was honored with a Primetime Emmy Award for outstanding writing for a variety show.