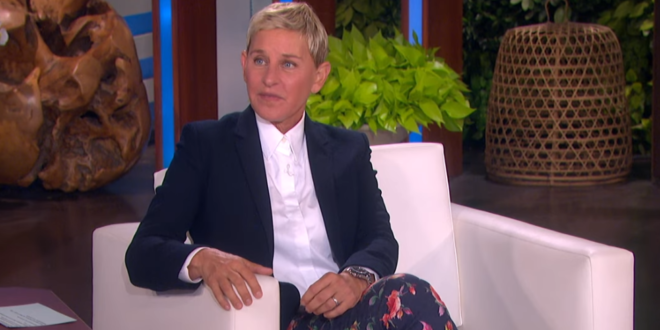 It’s the end of an era: Ellen DeGeneres will end her daytime chat show next year. “When you’re a creative person, you constantly need to be challenged — and as great as this show is, and as fun as it is, it’s just not a challenge anymore,” the comedian and host told the Hollywood Reporter. “The Ellen DeGeneres Show” premiered in 2003 with actor Jennifer Aniston and singer Macy Gray as guests; to date, it has run for more than 4,400 episodes and won dozens of Daytime Emmy Awards.

Read the full article. Ellen’s Game Of Games is in its fourth season on NBC. Versions of the show with local hosts are running in eight countries. Ellen’s Design Challenge ran for two seasons on HGTV, concluding in 2016.