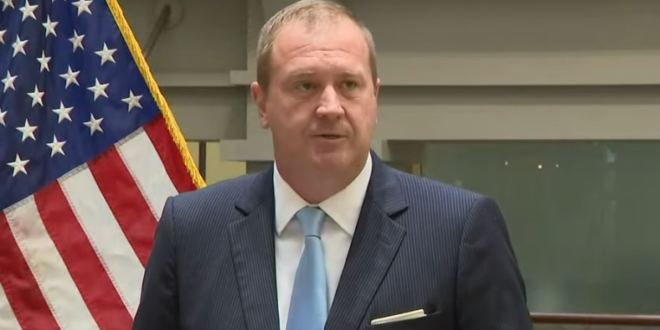 But the group came under scrutiny for its role in the events of Jan. 6 after it was revealed that RAGA’s fundraising arm had made robocalls encouraging people to march on the Capitol at 1 p.m. “to stop the steal.”

Now longtime RAGA staff are leaving the organization, while those connected to the robocall—and the broader movement to challenge the 2020 election results—are on the ascent. The latest appointment, RAGA’s new chair, Missouri Attorney General Eric Schmitt [photo], is in the latter group.

“longtime RAGA staff are leaving…while those connected to…the broader movement to challenge the 2020 election results—are on the ascent.”@KELLYWEILL digs into RAGA doubling down on extremism👇🏻https://t.co/648f3OhkBJ