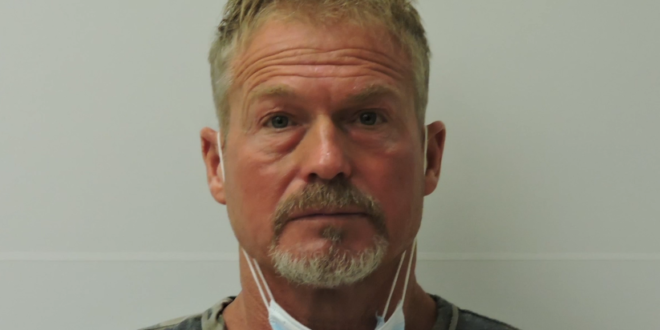 Prosecutors have filed new charges against Barry Morphew, alleging the man accused of murdering his missing wife submitted a presidential ballot in her name. Morphew was recently arrested on charges of murdering his wife, Suzanne, after she disappeared a year ago. She still has yet to be found.

On April 22, Barry was asked by FBI agents why he submitted a ballot for Suzanne. “Just because I wanted Trump to win…I know she (Suzanne) was going to vote for Trump anyways,” he told investigators.

He also said he thought the “other guys’” were cheating so he would “give him (former president Trump) another vote.”