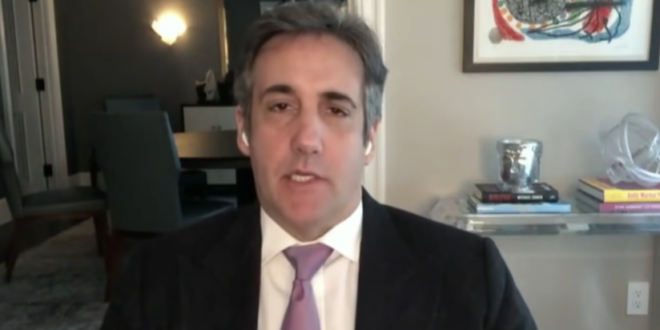 Former Trump lawyer Michael Cohen said Friday that there is zero chance that Rudy Giuliani does not get stiffed by Donald Trump on his legal bills. “He’s going to get stiffed. All right?” Cohen said, highly skeptically talking about the idea Trump would be willing “to part with a single dollar.”

Cohen said with a laugh, “He thought Donald Trump was going to pay him $140,000 a day. He has a better chance of sling-shooting himself to the moon. It’s impossible! Donald Trump wouldn’t pay him two cents! Because his feeling is, it is an honor and a privilege to go to prison for him, to do his dirty work.”